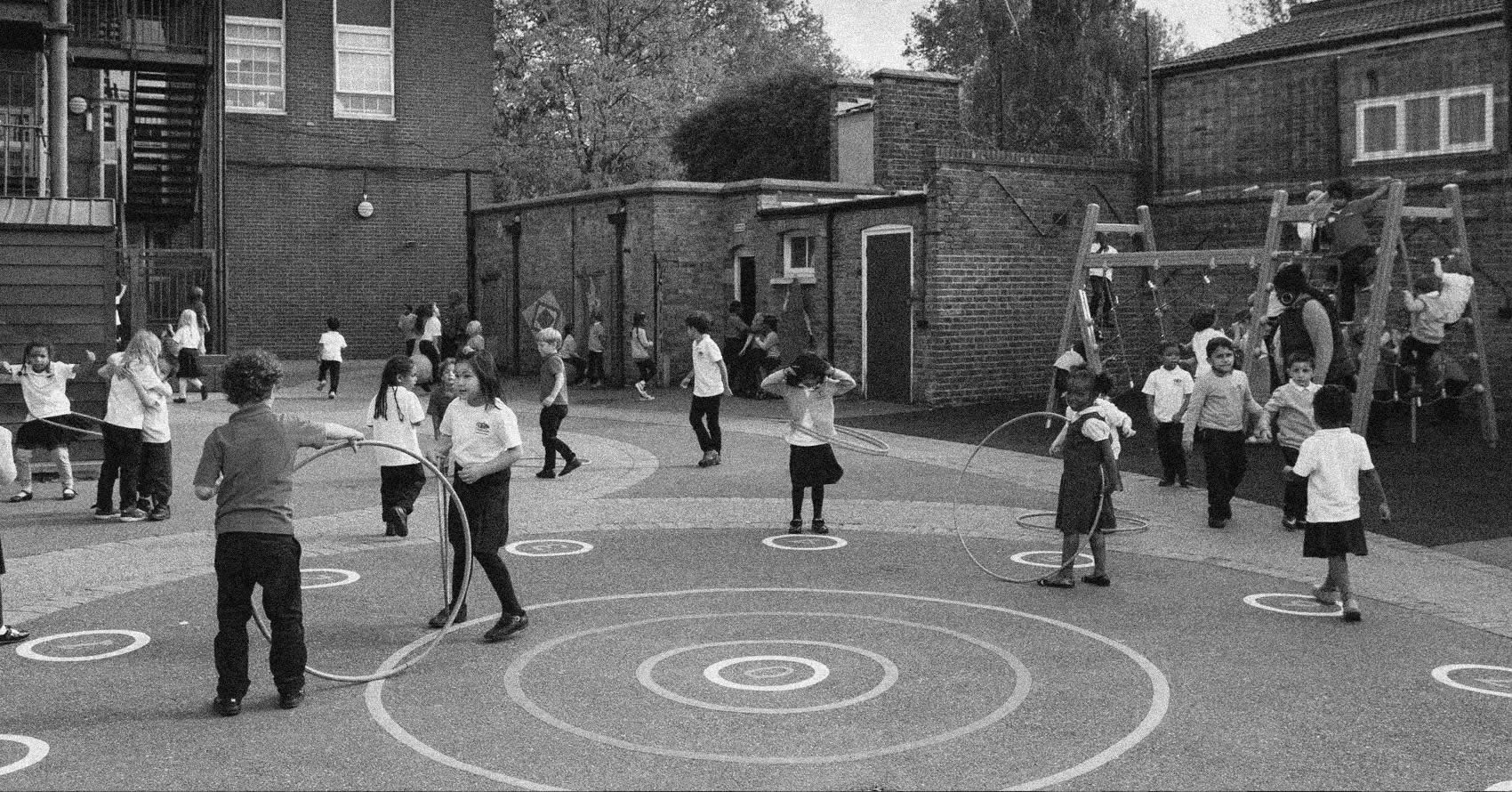 The government invests money in schols via the pupil premium, which is additional to main school funding, because it believes it is the best way to address the current underlying inequalities between disadvantaged children and their peers by ensuring that funding to tackle disadvantage reaches the pupils who need it most.

The pupil premium was introduced in April 2011 and is allocated to schools to work with pupils who have been registered for free school meals at any point in the last six years (known as ‘Ever 6 FSM’).

Schools also receive funding for children who have been looked after continuously for more than six months, and children of service personnel.

At Gayhurst approximately 30% of pupils at any time are eligible for the Pupil Premium Grant (PPG). This is above the national average but below the Hackney average. Gayhurst is unusual for Hackney in that it’s local demographic consists of approximately one third of its pupils on very low incomes and many of the remaining two thirds of pupils from affluent homes. This is evident in the local area from expensive owner occupied housing and large council estates for social housing. There are higher than Hackney average levels of parents who benefitted from higher education.

How decisions are made about the Pupil Premium Grant at Gayhurst

The schools attainment data shows that children in receipt of Free School Meals have underachieved in the past compared to their more privileged peers. In the last three years this gap is narrowing and indications from the data that the schools leaderships drive to improve outcomes for PPG children is working.

The Headteachers have made this central to their plans for improvement and a separate action plan for PPG aims was written and is constantly evaluated and reported on to governors. In 2012 governors appointed a FSM champion to ensure that the schools leadership were appropriately challenged in ensuring that faster progress was made. In 2015 this work continues to be a top priority and regular item for governors to review.

When appointing the Executive Headteacher the governors actively sought a leader who had a proven track record in outstanding outcomes for FSM pupils. In 2013 she has been designated as a system leader for pupil premium reviews by the DFE and supports other schools that are seeking to remove the very real gaps in attainment that exist. The Associate Headteacher also has great experience in working in areas of high deprivation and for succeeding in removing the attainment gap altogether for Hackney Children. Together with the governors the two headteachers plan for and make decisions to raise attainment of PPG children.

Pupil Premium Grant statements for the currentyear and the previous year can be found on the Statutory Information page of our website.