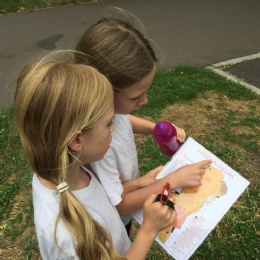 On Tuesday 27th June Gayhurst held their first ever whole school orienteering event. In was in tribute to World Orienteering day, which was on 24th May. It was also in celebration of National School Sports Week where pupils are encouraged to be more active and celebrate PE.

The event ran throughout the whole day and every child in years 1 to 6 took part. Over 500 children took part making it the largest sporting event in London for a primary school. There were two Orienteering courses set up in London Fields; a shorter one consisting of 8 controls for KS1, and a larger course with 15 controls for the KS2 children. Children were paired up in their classes and given a map to share. One child was then given a dibber which would electronically record the time it took for them to visit each of the controls around the park.

The day was met with fantastic enthusiasm from every child and even torrential rain didn’t stop them from having fun. Bella in 3R said “My favourite part was being able to find the controls with my friend because I liked reading the map and running around.” And plenty of running around there was. As each child completed the course they were given an individual print out of their overall time and even the order in which they visited the controls. Nell in 2M said “We had fun and got to run everywhere without an adult.” This seemed to be a sentiment shared by plenty of the children. Rosa also in 2M said “I thought it was very fun because we could run free, also we could work together to beat a time.”

A special thank you must go to David LeFevre for setting up the course and taking his time to run the event. He was of course ably assisted by our very own orienteering guru Julie who had an eye on some of the younger children for her championship winning team. Oscar even said afterwards “I really want to be in Julie’s team! Go orienteering!” It seems she may have the biggest team in years given the excitement surrounding the sport now. 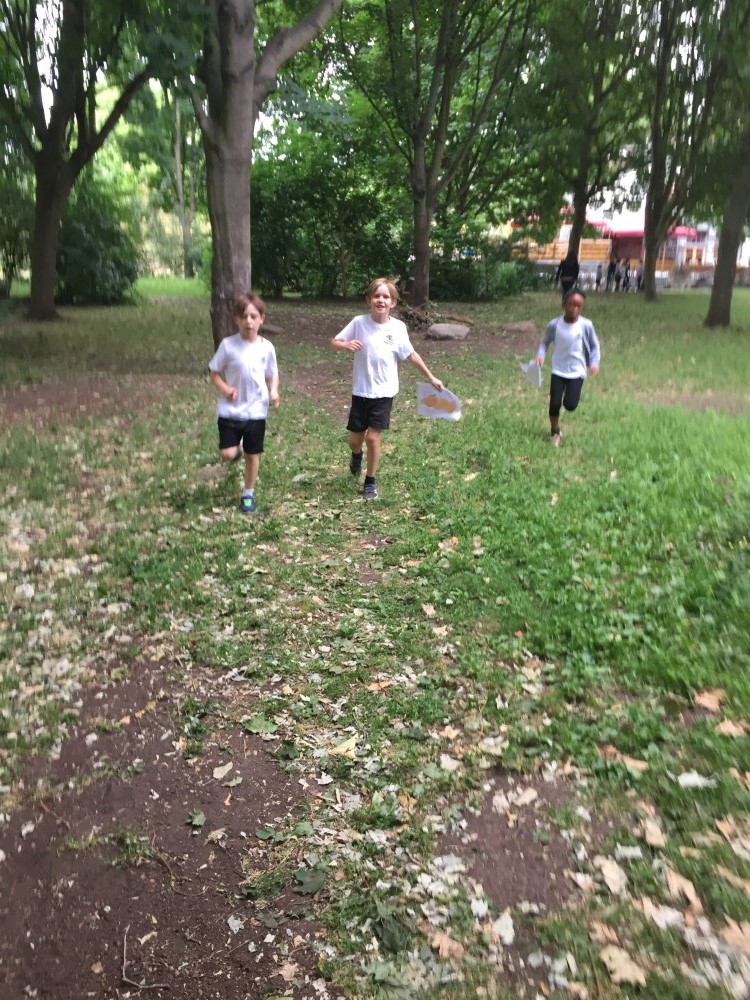 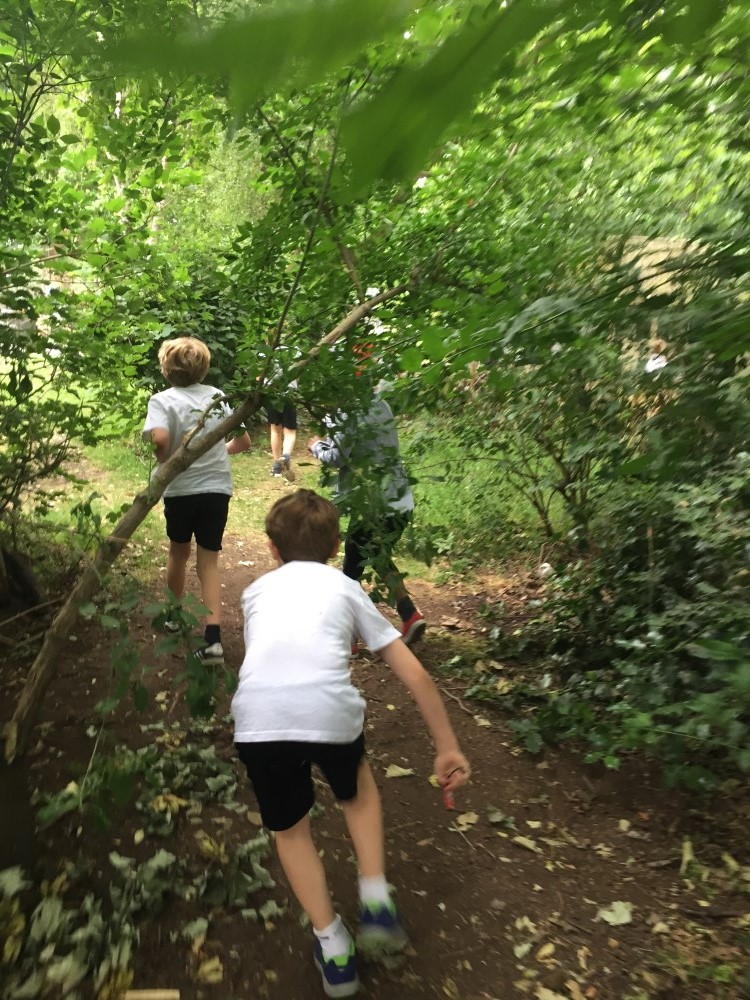 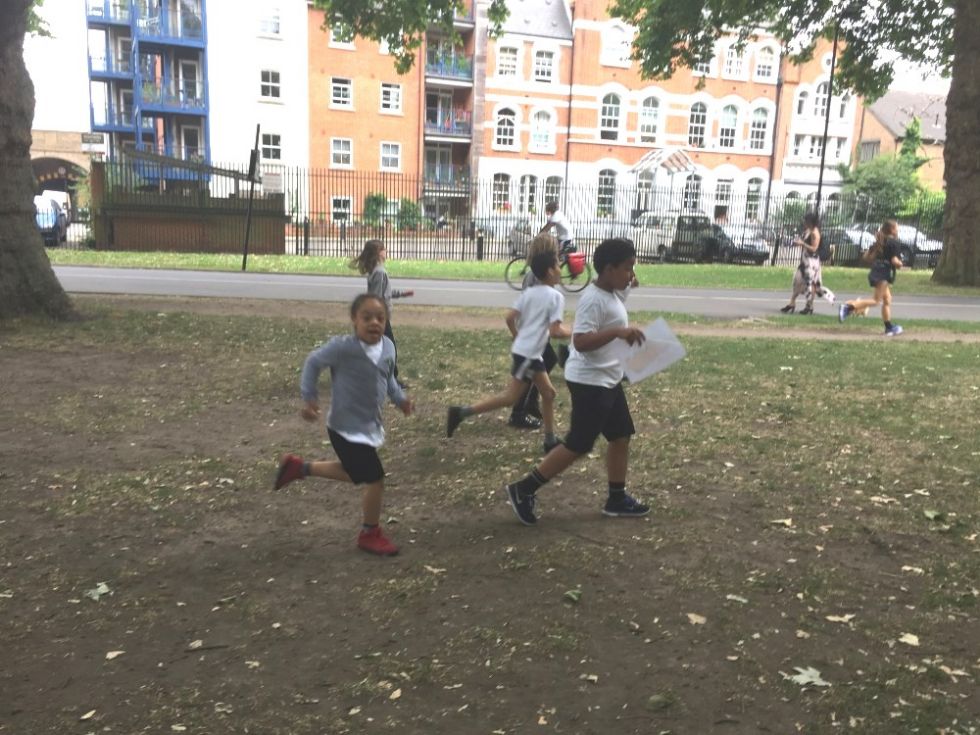 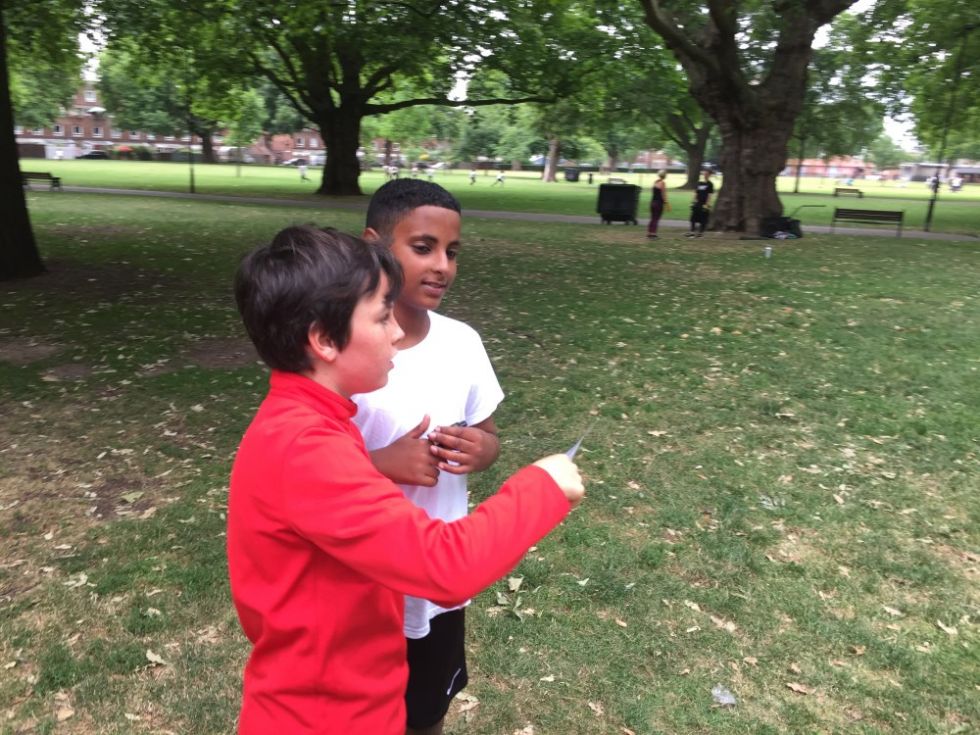 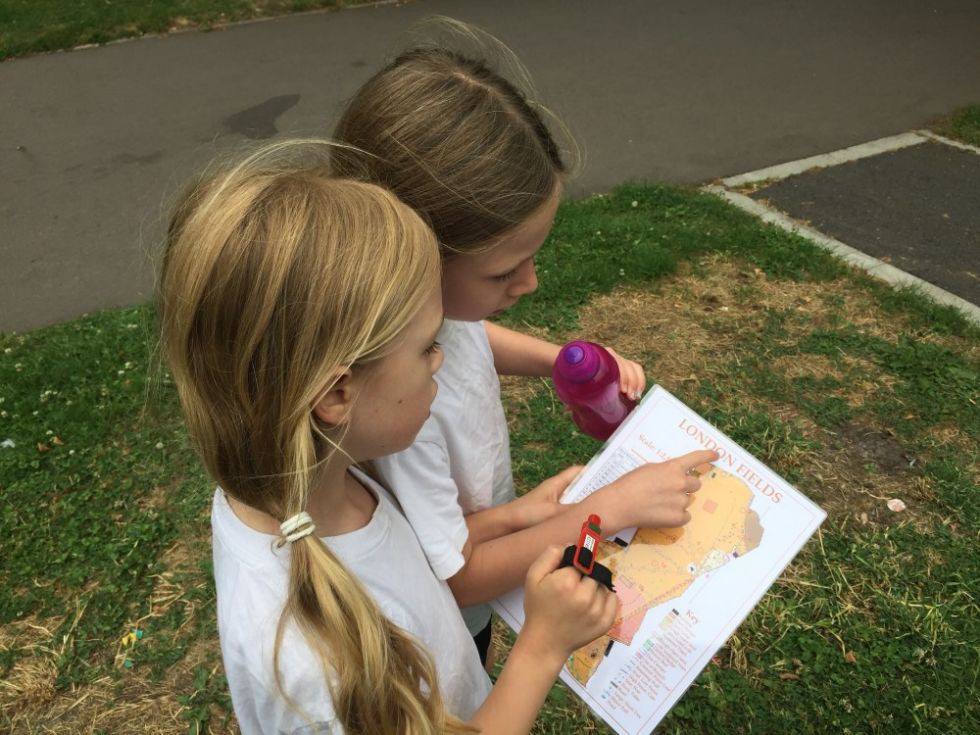