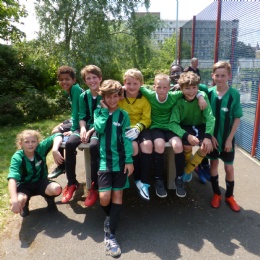 Read all about our Year 3 & 4 and Year 6 football teams' recent successes....

On a recent Wednesday afternoon the Gayhurst year 3/4 football team made the trip to Berger Primary School to compete in an 6 school tournament. Their first game saw them beat Princess May 4-1 with a hatrick from Ibrahim and a goal from Rowan. With confidence growing they came up against a strong London Fields team where Jay in net pulled off save after save. The score ended 1-1 with a goal from Alfie. Into the third game against Queensbridge and order was restored. A 4-1 win with goals from Ahadu, Gunay and two from Omar as well as a man of the match performance from Evan in defence. Games four and five saw Gayhurst express their dominance. 3-0 against Colvestone with goals from Ibrahim and a brace from Gunay. The final game followed suit and Gayhurst were victorious 3-0. This time with goals from Ibrahim or Gunay (it was unsure who got the final touch) and a brace from Imad.

Gayhusrt were tied winners overall with London Fields and were an absolute credit to the school and its fine Footballing tradition. Well done to the team; Ibrahim, Rowan, Evan, Omar, Gunay, Jay, Alfie, Ahadu and Imad. We look forward to more success in the future.

It seemed as though the year 4 football team had set the bar too high with their win in Berger's invitational tournament. However, the veteran year 6 team were confident they could emulate their successors.

On a hot and sweaty afternoon the Gayhurst year 6 team made the journey to Berger primary school with anything other than a win looking like failure. They faced Randall Cramer in their first game and fielded a strong team. 2-0 to Gayhurst the final score with goals from Tom and Charlie. The signs were good. The next match saw them up against the hosts Berger. Who, buoyed by the home advantage, managed to hold the Gayhurst Galacticos to a 1-1 draw with Theo S grabbing the all important goal. Into the third game against Colvestone and Gayhurst found their groove. Playing an attractive brand of football they romped to a 3-0 win. This time the goals were shared amongst Charlie, Aran and Dexter. Into their final game and needing a win to guarantee them success, and parity with the year 3's, they faced an in-form Queensbridge. If Gayhurst were nervous you wouldn't have known! A relatively comfortable 3-0 win with goals from Colin, Aran and Kai, not to mention ANOTHER clean sheet for Victor 'the cat' Mahoney, saw Gayhurst romp to victory.

Amazing effort from the team and a huge congratulations to Victor, Colin, Theo M, Charlie, Tom, Aran, Thoe S, Dexter and Kai. Another success story and a testament to all the teams hard work. There must be something in the water at Gayhurst! 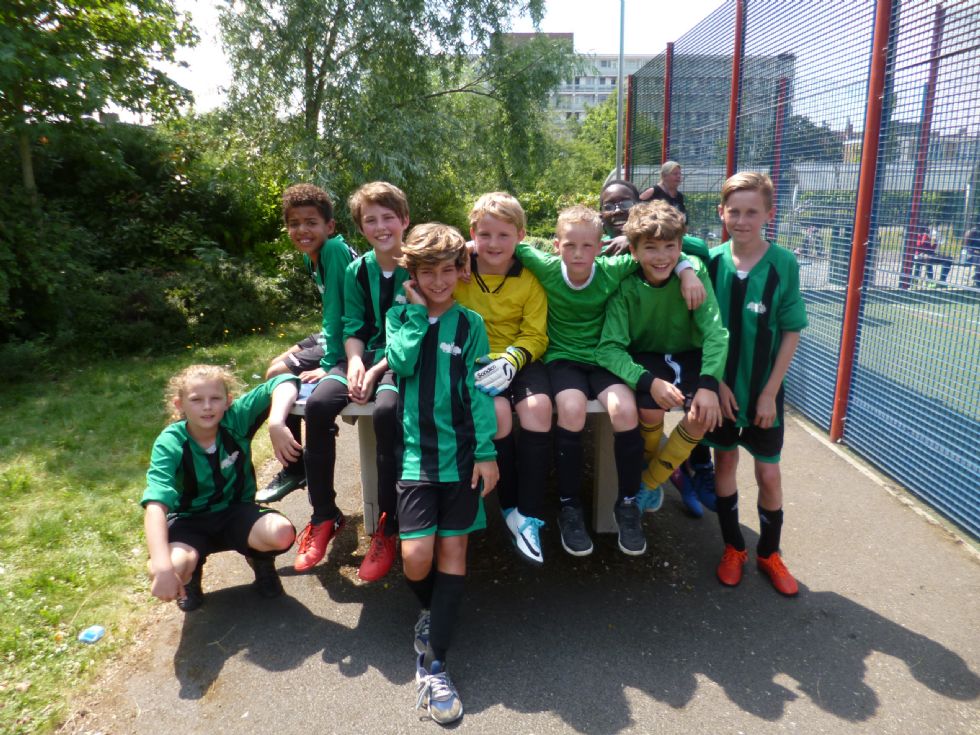 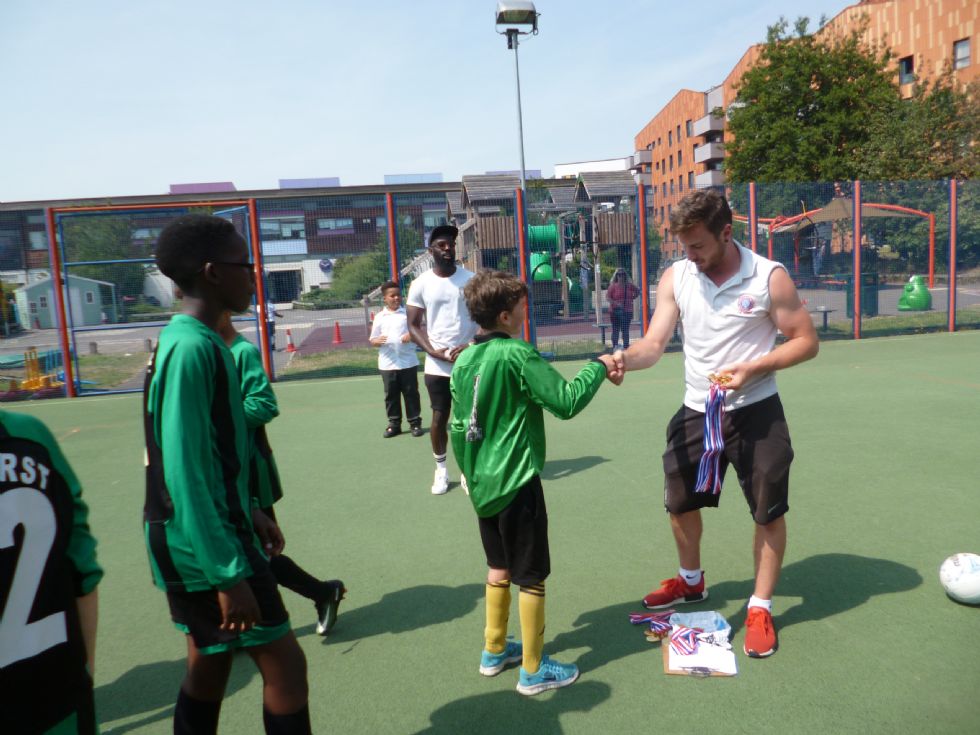 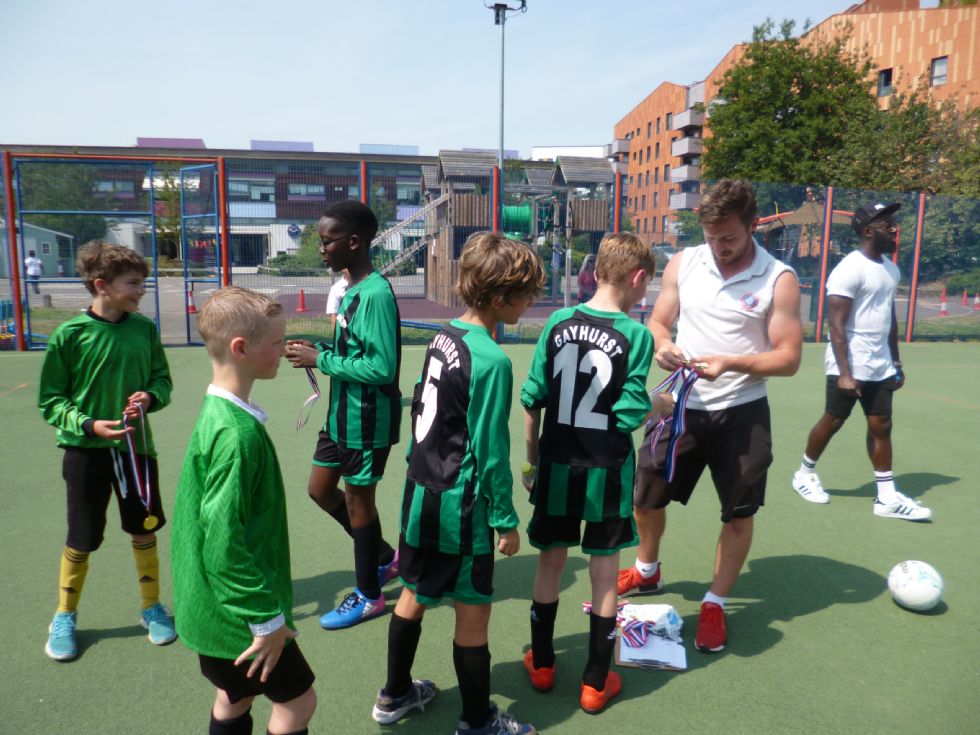 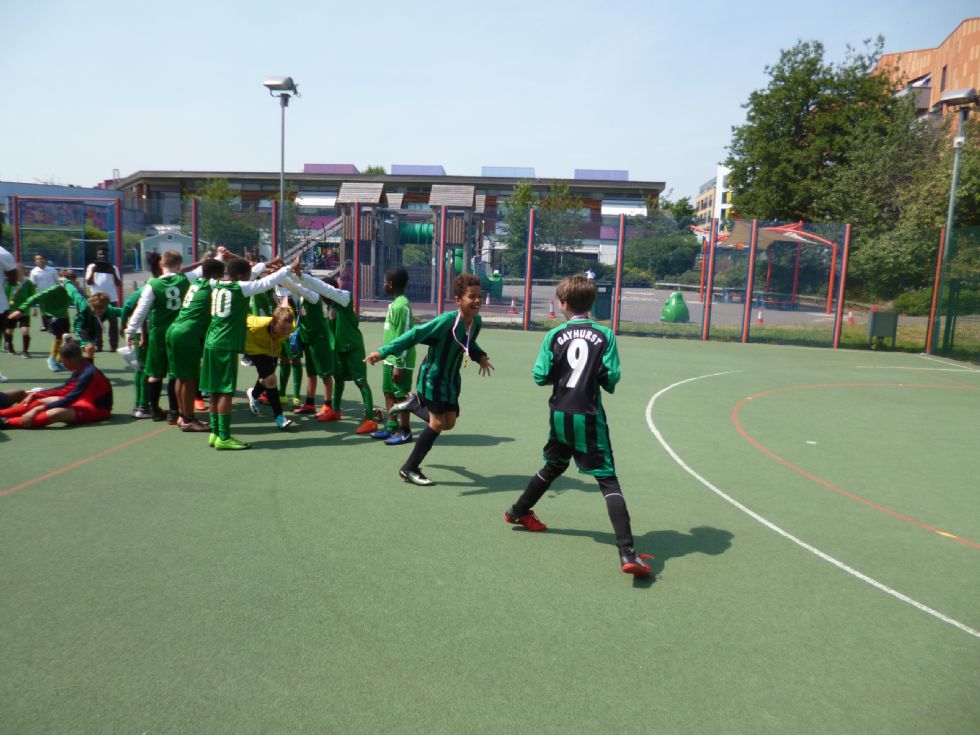 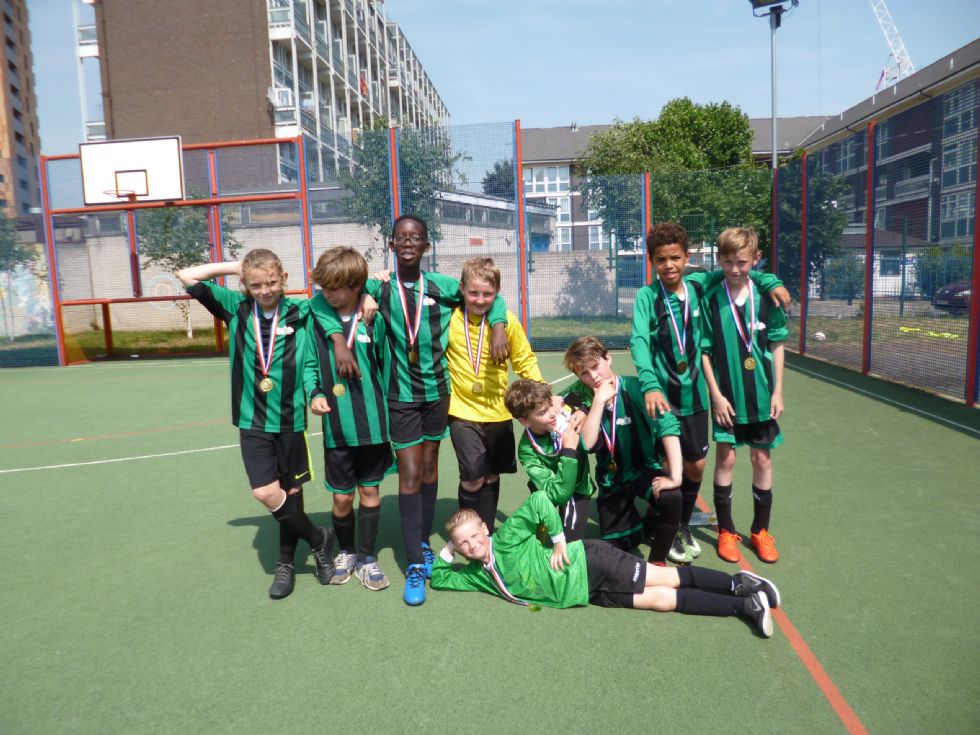 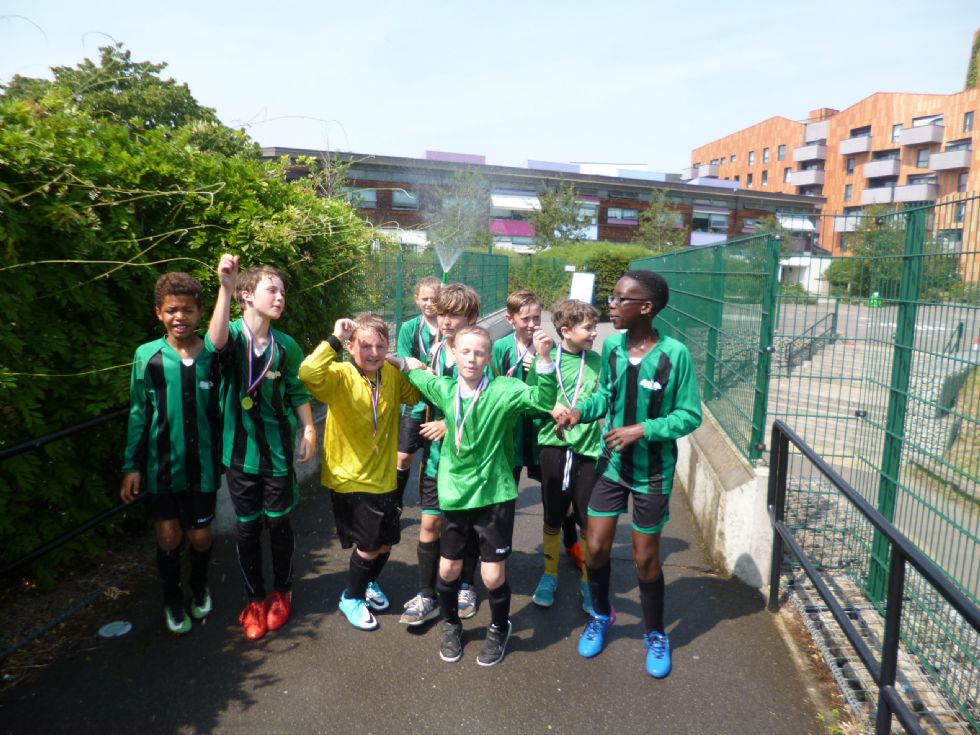