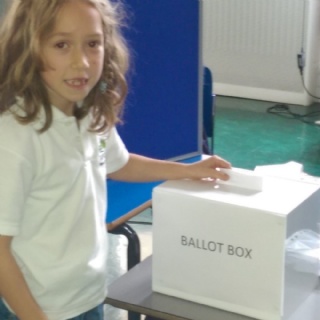 Election fever descended on Gayhurst as children from years 2 – 6  hit the polling station to cast their votes in the School Council election...

Election fever descended on Gayhurst as children from years 2 – 6 prepared to hit the polling station to cast their votes in the School Council election .  A record number of children put themselves forward as candidates this year. Teachers were very impressed with the levels of enthusiasm displayed and the quality of speeches delivered. A huge well done to everyone who put themselves forward for election.

After nominations had taken place in classes, a list of candidates was drawn up for voting. On election day a polling station was set up and each class took turns to cast their vote in a ballot box for one girl and one boy to represent their class on the school council. Every child cast their vote for the person in their class who they believed would do the best job.

Results were recently shared with the children during assemblies.  When congratulated, a shocked Sid (2S) said, ‘I can’t believe it!  I was walking to school this morning and all I kept saying was, I hope I get to be in the school council.’

This years’ school councillors are: 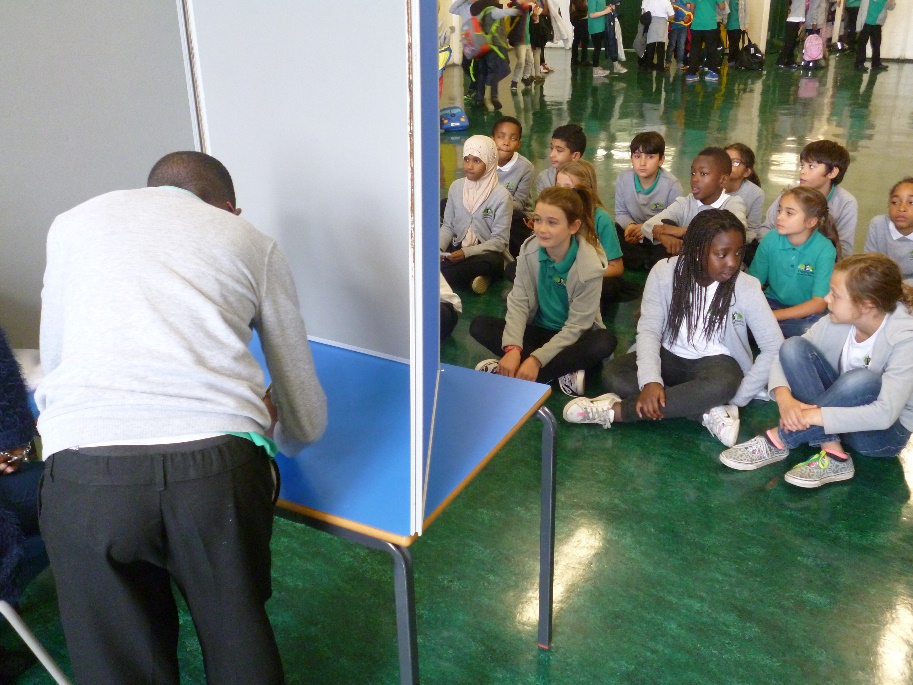 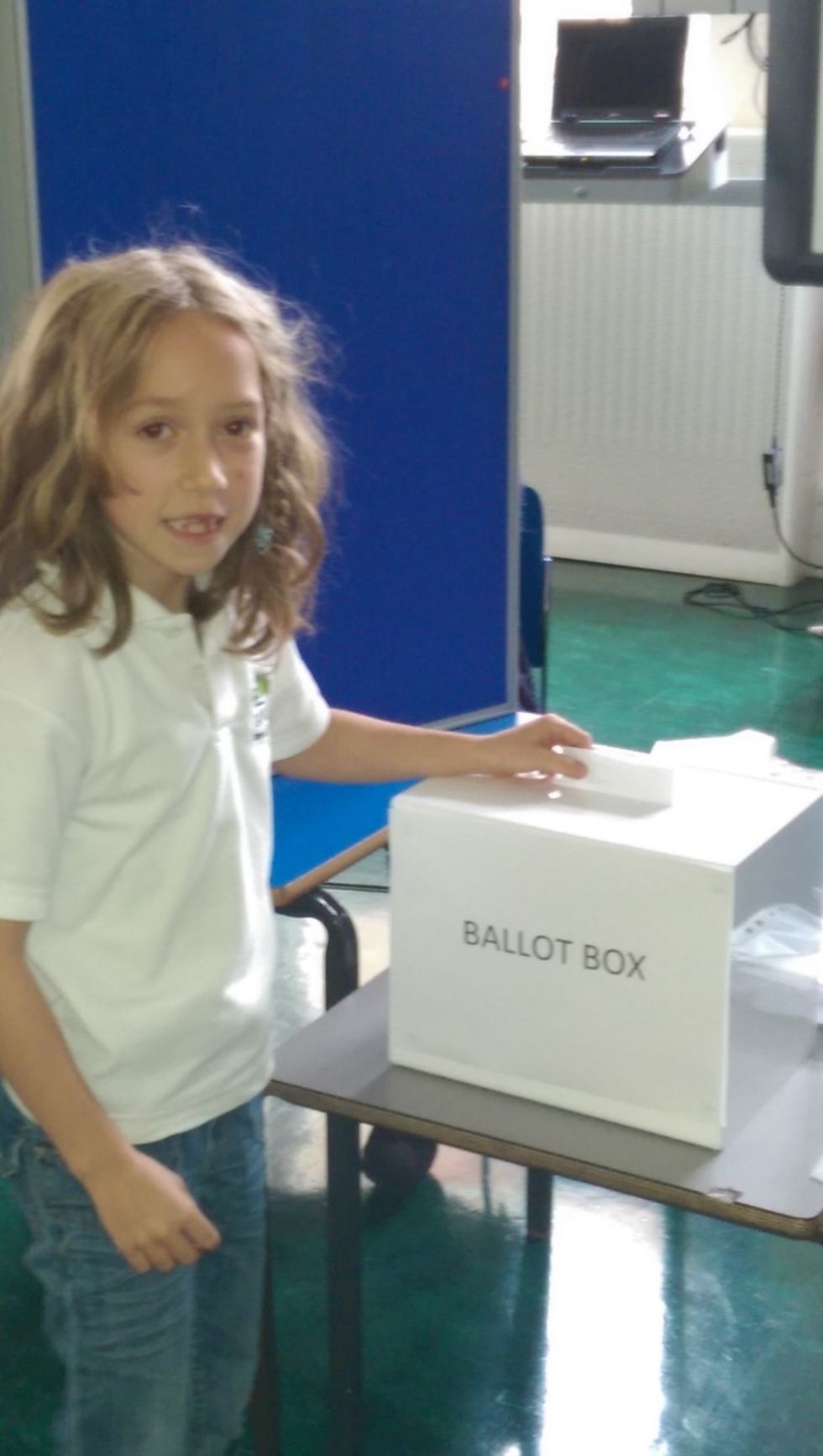 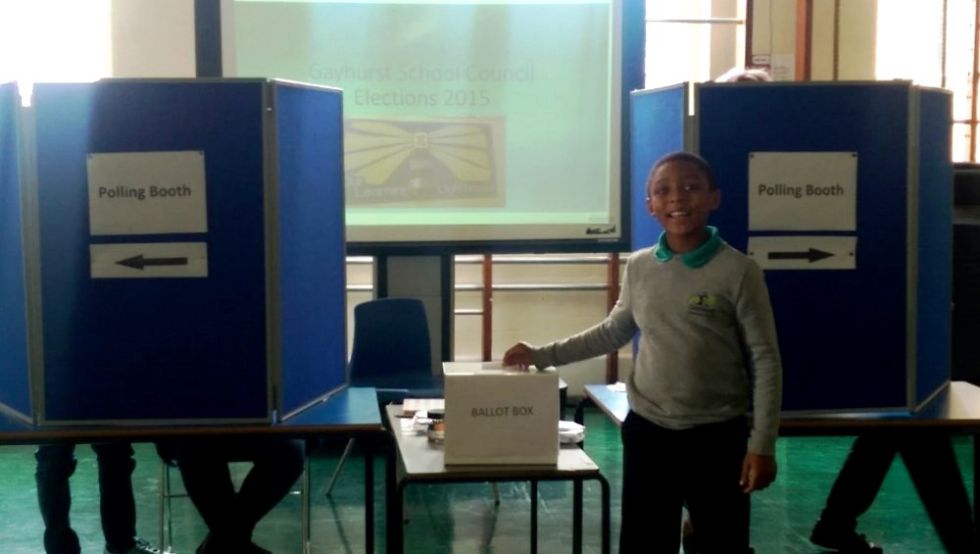