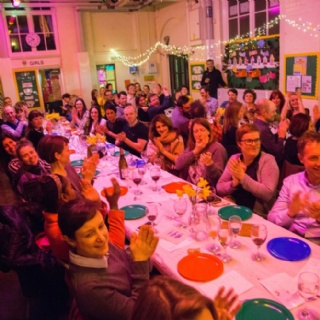 Gayhurst held a special fundraising Pop Up Restaurant on the evening of Friday 20th March, transforming the school hall into a swanky eatery

Gayhurst held a special fundraising Pop Up Restaurant on the evening of Friday 20th March, transforming the school hall into a swanky eatery. Nicole, our new chef, called on former colleagues from Ottolenghi’s Nopi restaurant where she previously worked, to come and help prepare a fantastic meal, including dishes such as mussels, seaweed broth & fennel pollen and dover sole, preserved lemon, thyme & artichokes. The event took place to help raise much needed funds for improvements the we hope to make including upgrading the school’s kitchen equipment, getting a kitchen garden set up, and buying new tools for children’s cookery classes.

The event was a sell out – with tickets restricted to Gayhurst parents, carers and staff and raised over £3,000. A huge thank you to Nicole and her former colleagues who gave their time so generously to help raise money for the improvements around food we are hoping to make at Gayhurst. Thanks also to Jemima Dimbleby and Pierre Malouf who were key in making this happen, to Nigel Ward from Brixham fish market who donated the dover sole, to Abel and Cole who donated vegetables, Bread Ahead for the bread and to Evin and Ute Kanngiesser who ran the bar and donated beer made by their Kernel Brewery as well as all the members of Gayhurst staff who helped the restaurant to appear and disappear so efficiently. Particular thanks to Gayhurst staff members Melissa and Darren Gregory for all the support they provided to Nicole throughout the process. Thanks also to Kristian Buus for taking great photos of the event, some of which you can see below.  We're really looking forward to a further event,  for the whole school community to  have the opportunity to taste Nicole's food, in the Summer Term. 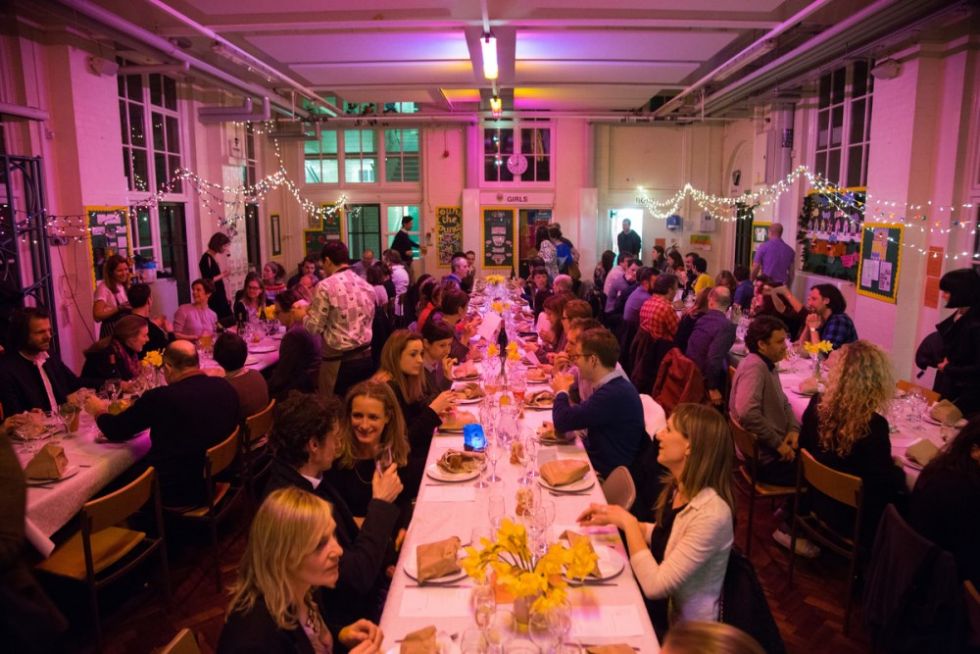 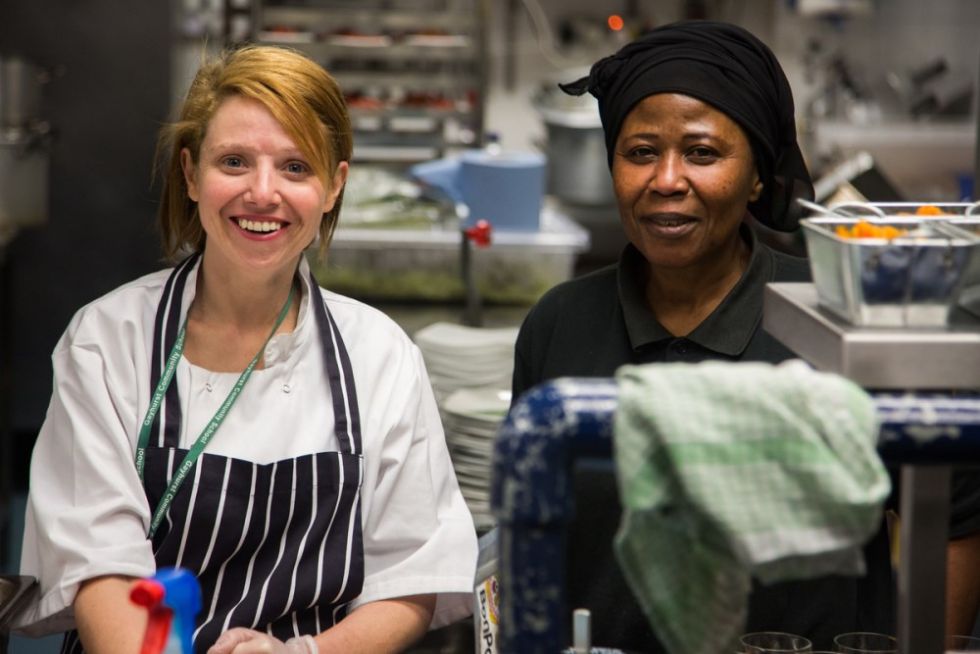 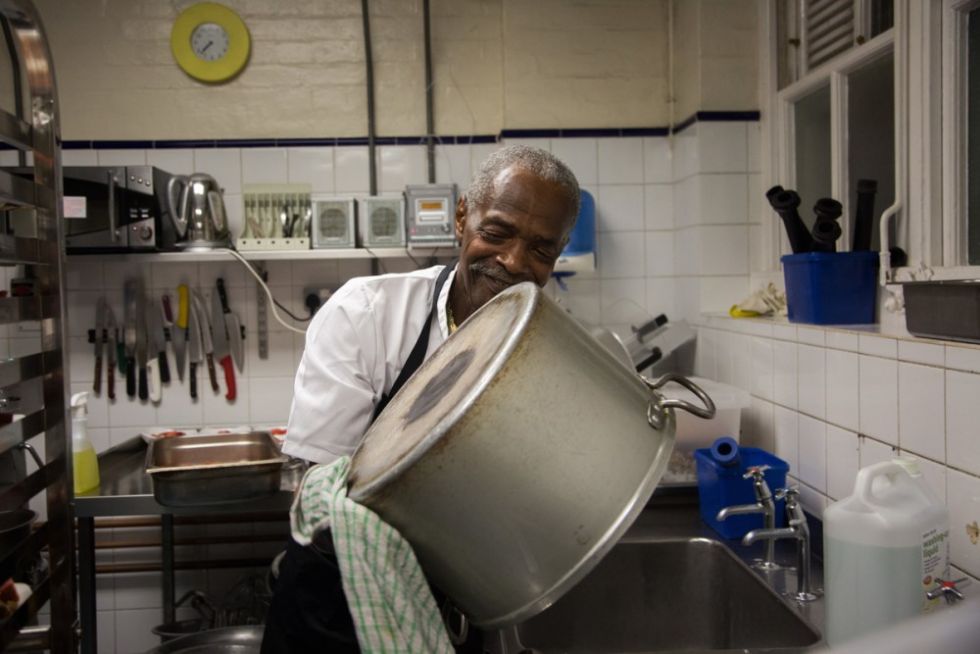 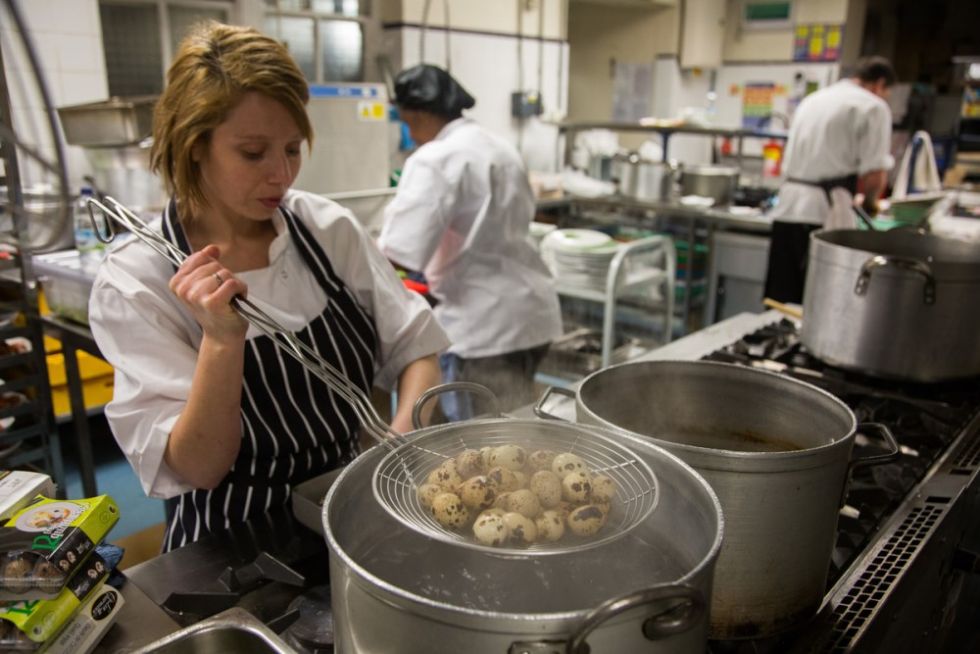 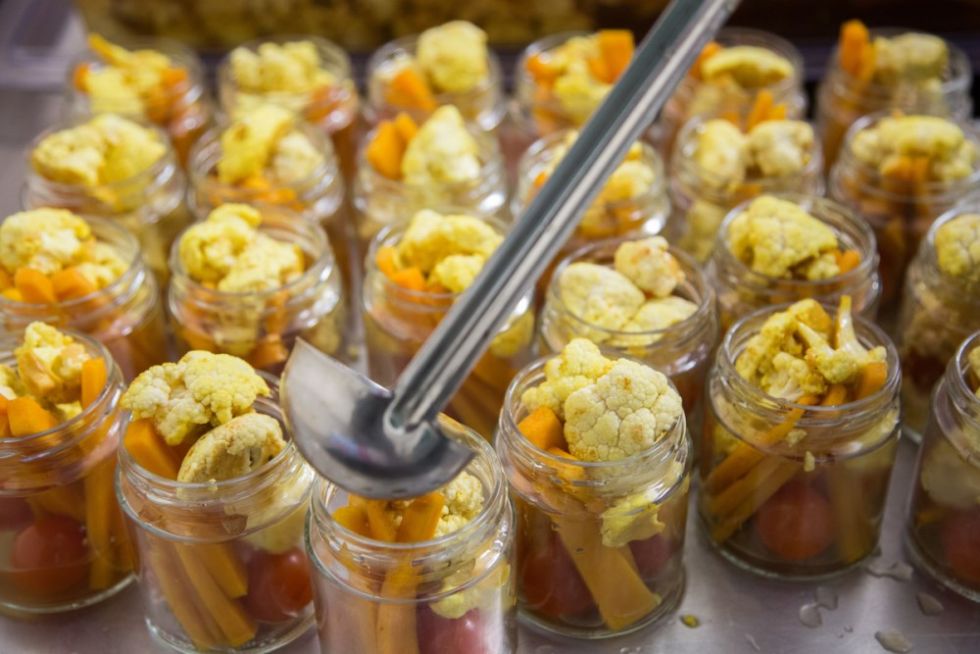 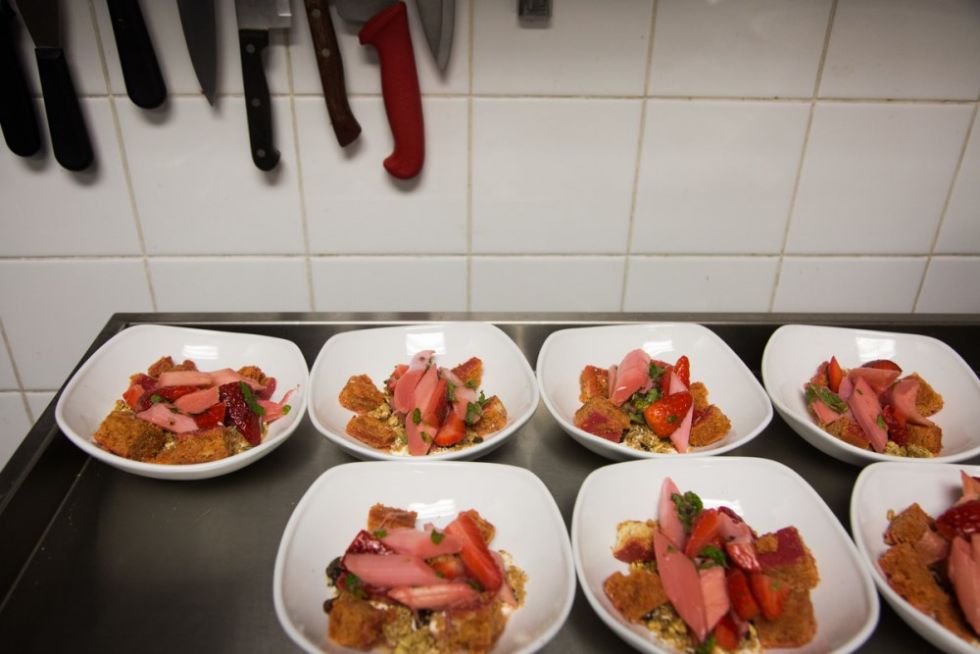