As a whole school, we took part in an Enabling Enterprise Challenge Day to round off a fantastic Work Week! Find out more about the great team work that took place....

With a buzz of excitement sweeping throughout the school last Friday, the children had to work in teams on their joint mission. As a whole school, we took part in an Enabling Enterprise Challenge Day to round off a fantastic Work Week!

Their first challenge was to choose a team of experts to accompany them to the newly discovered moon, called Utopia. Children held team meetings to explore the career skills of ten candidates and had to use their team work skills to decide which four were most suitable for the job.  The next challenge required the teams to take on the role of designers to create innovative new creatures to live with them on the moon and provide benefits for the new society. Children in Year 2 used their imagination to create wild and wonderful animals, such as the ‘Crocowbee’- part crocodile, part cow, part bumble bee! The final part of the mission presented the teams with their biggest challenge yet: to design and build a city where their new society could thrive. Working together, they negotiated how best to spend their $10 million budget, with most teams deciding that a hospital and fire station were vital to the success of their new city. Teams built 3D models of each building and positioned them strategically on the map…To end the day, the teams presented their ideas for a new society in class.
A teacher in Year 4 recognised that ‘the children really improved their ability to work effectively as a team as they learnt to trust each other to do their different jobs’. A child said: ‘This was the best day ever’. Another teacher said: ‘it was fantastic to see how well the children worked together; I will remember this day for a while’. 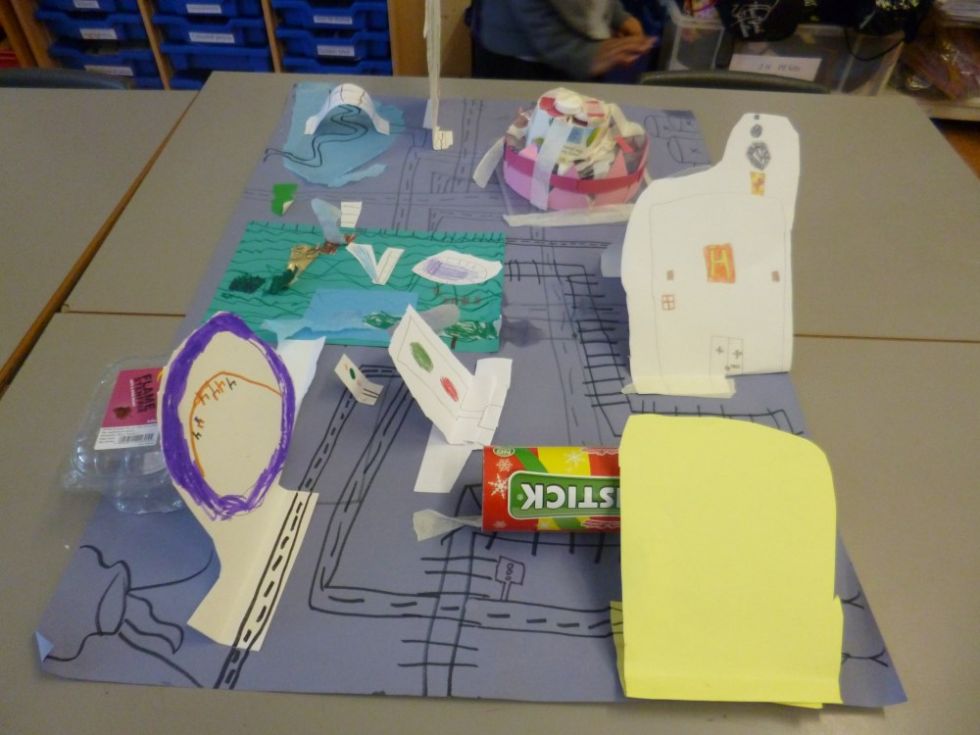 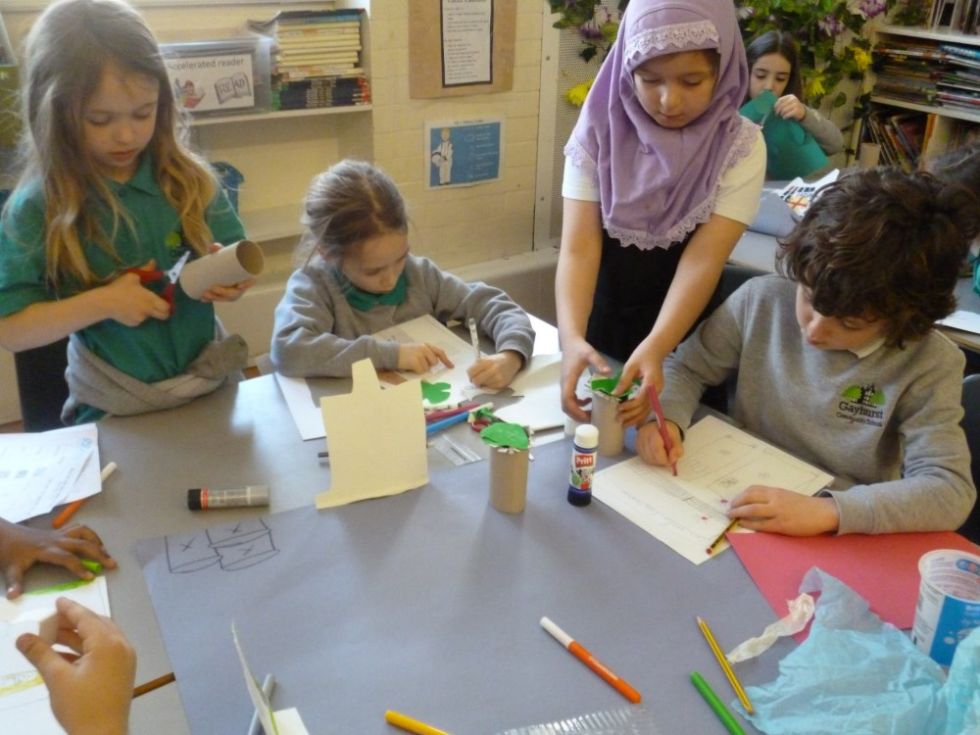 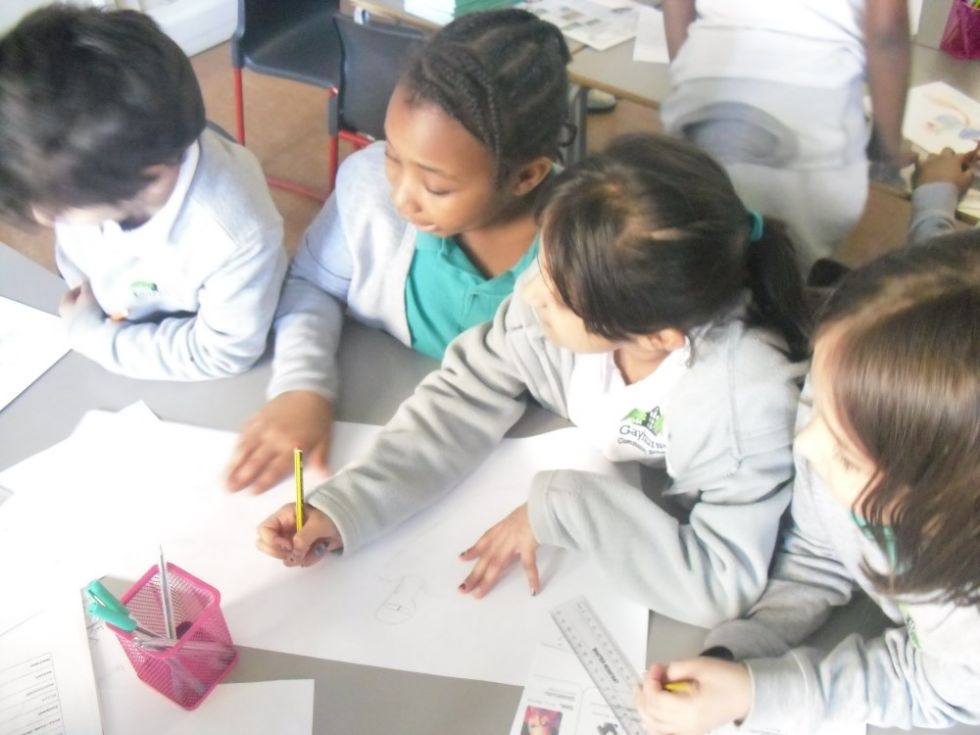 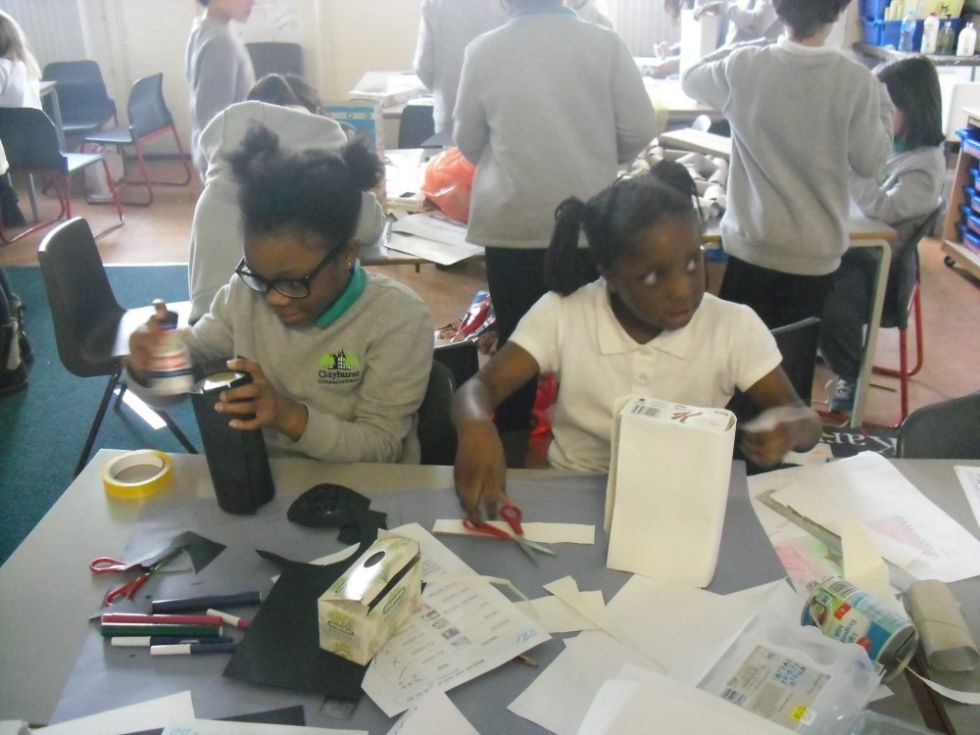 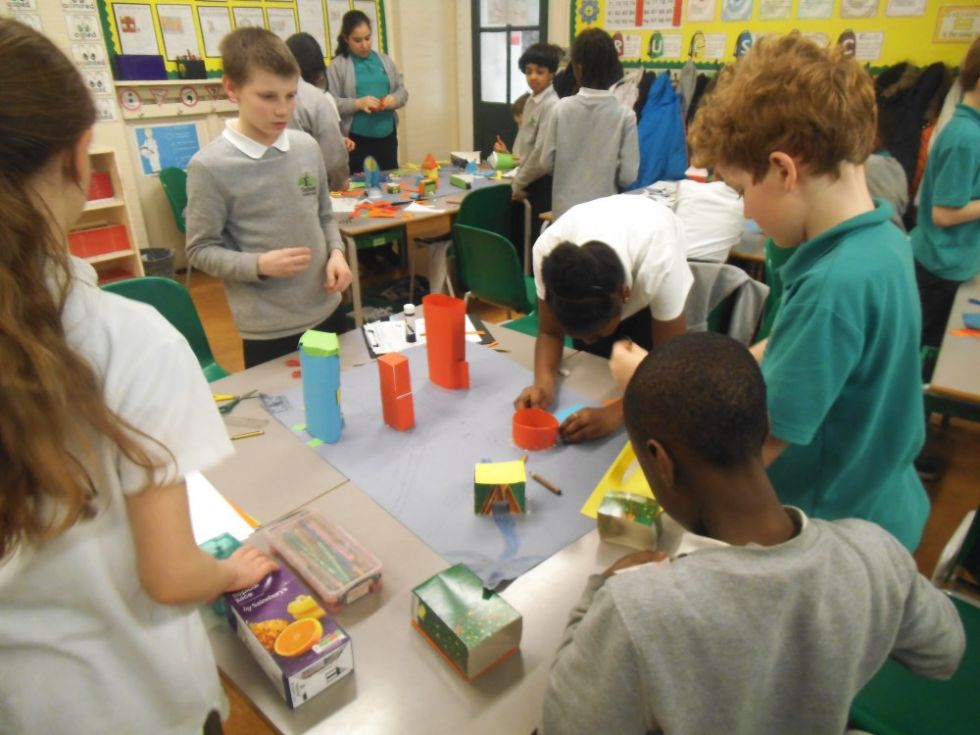 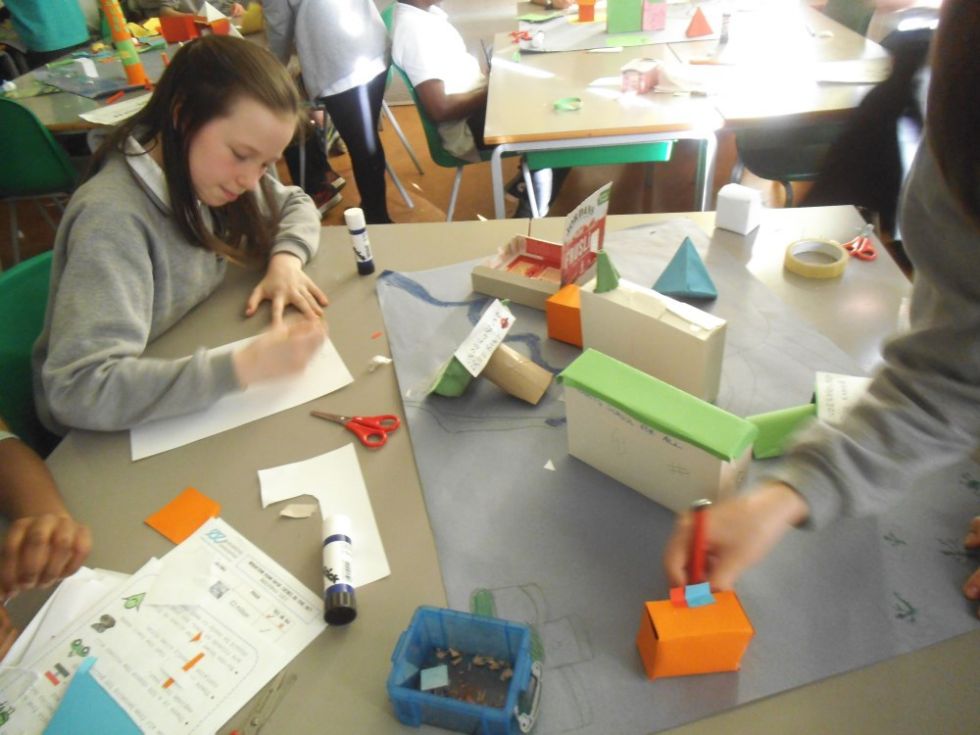 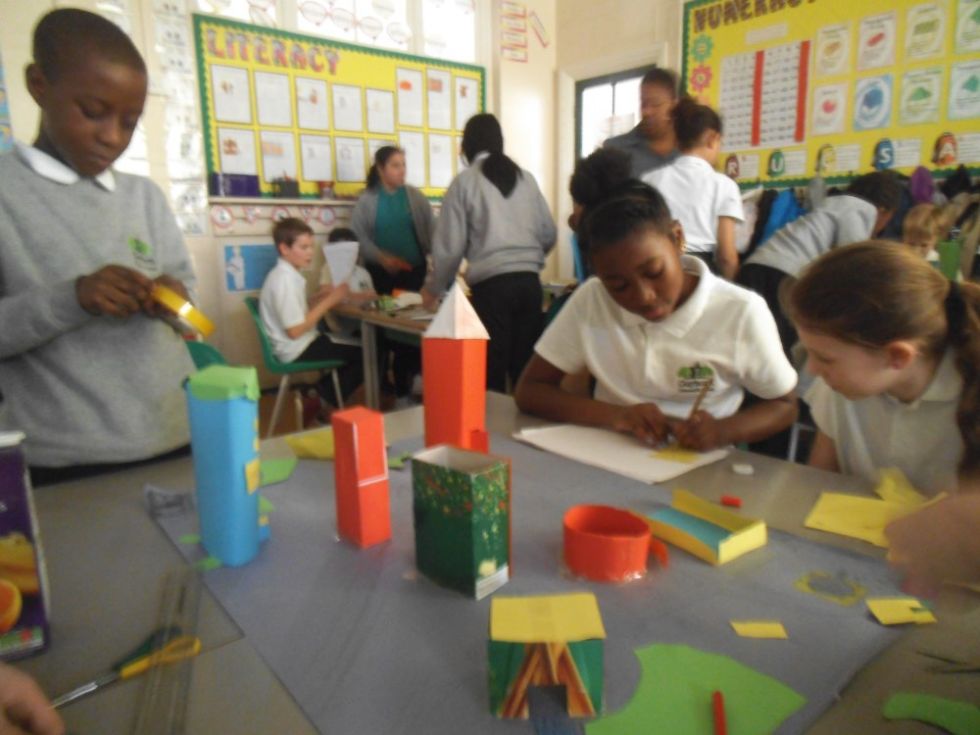