Power to the Pupils record Album 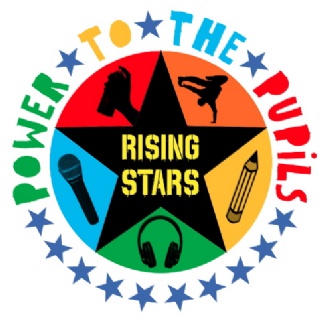 Gayhurst has its own Hip-Hop Group - Power to the Pupils - who have written, recorded and designed an album  called 'Rising Stars' which they are now selling!

Gayhurst has its own Hip-Hop Group - Power to the Pupils! The group is made up of over 30 children in Years 5 and 6 who have written, recorded and designed an album which they are now selling. There are 12 songs on the album, including Frustration, Heroes and Heroines, That's Not Appropriate and the infectious Bread and Cheese.
The album is called 'Rising Stars' and is available, along with full-colour artwork, for £4. Badges, designed by the group, are for sale too - £1 each. Please consider supporting the group by purchasing a CD or a badge - or both! A big thanks  to the many people who have already done so. 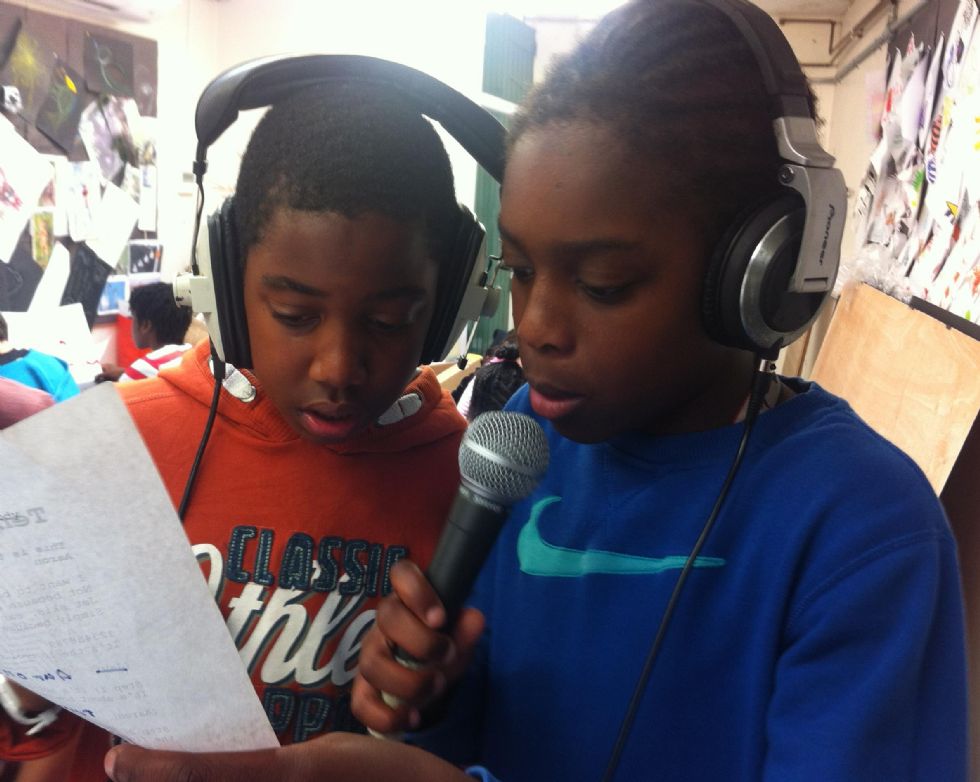 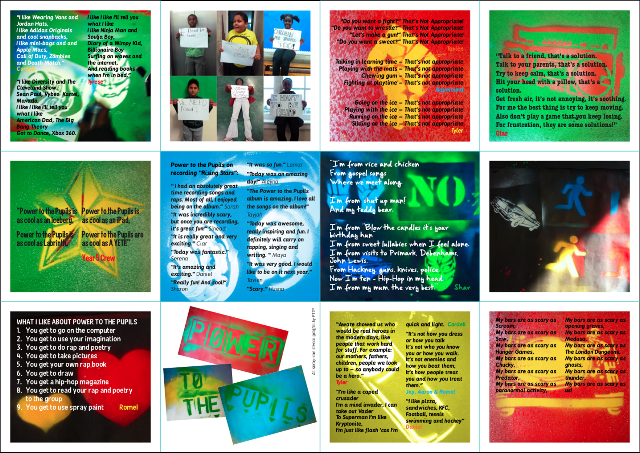