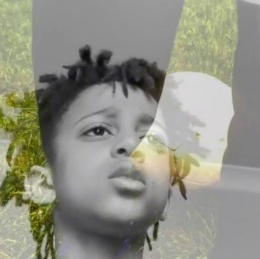 Have a look at the fantastic short film of Asar in Year 3/4 reciting the poem he wrote about Football.....

Have a look at the fantastic short film of Asar in Year 3/4 reciting the poem he wrote about Football.....

Asar has always shown himself to be both a talented and creative football player and writer and he brings those two things together brilliantly in this great poem he has written:

Suddenly, an astonishing and amazing boot sailed past the sea of players like fire flowing past the football fiends.

Tons of players charged for the ball while fans stared at the ball like they were getting hypnotised.

And as soon as you knew it, a great big BOUNCE aimed right in the middle of the pitch.

The ball travelled like a thunderbolt, zooming past dozens of players as the opposition keeper dived like a demon sending players lying on the floor shocked that it didn't go in.

A sudden huge THUD slid across the penalty spot as a player flew to the floor like a superhero dealing with an ultimate hulk punch.